I feel like a slacker, I just uploaded on YouTube Episode 3 but here I didn’t even put Episode 2.

Anyways, here it is: 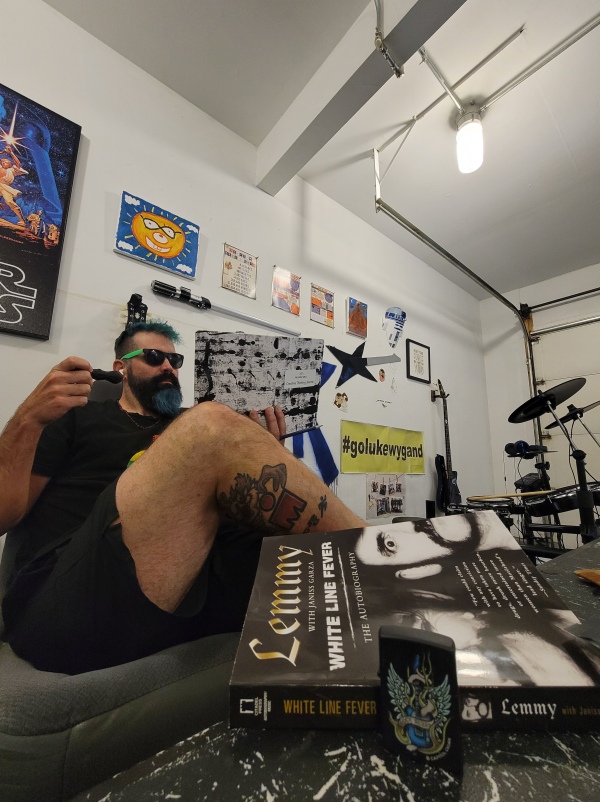 Coffee and weed talk show is a spontaneous talk with myself about life, with a bit of comedy and mediumship. The show happens in portuguese and English. 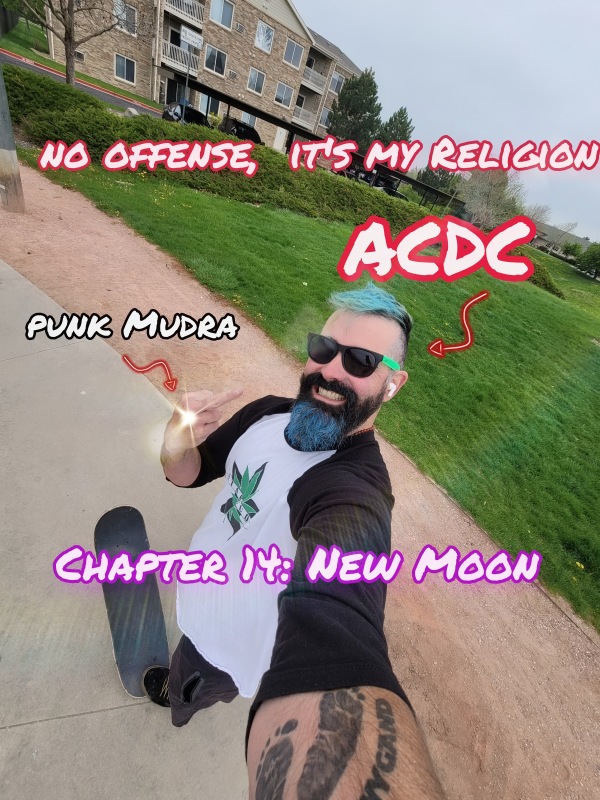 All the way up to this past new moon I was adjusting a lot of things, because the truth is I was filled with judgments of heaven,  fear and shame. 3 simple bad energies but they are strong enough to keep you in the dark. I say this because the truth is my belief system (what I learned as truth – matrix) lied to me my entire life. It was echoing in my mind this over and over again, like this:

-Skateboarding is a crime.
-Rock and roll is evil.
-Marijuana is bad medicine.
-My sense of fashion was bad.
-My attitude was bad.
-My food choice were bad.
-My connection was spiritual practices were witchcraft.

Yeah I was naive and believed that until I was 40 years old. They were all my love, and my love was bad, but isn’t love the best medicine? For years, I was confused but in 2012 things started to change and got super intense in 2020 and I became aware of those energies stringes that held me back and how they affected me.

After this new moon and a thunderstruck moment (ah-ha moment) in therapy, I am finally feel ready. So, in honor of the 38 years of Iron maiden Piece of mind (there is a very special connection in my book with this album me and Luke) album release this day may 16th 1983, I can say I am ready to give the Roman Catholic Church  a piece of my mind with Punkaste Witness, you know a bad religion to compete, and go on with my conspiracy of one with the Rock-it-ology Television, which is kind of a Blipi but Punk, teaching kids about skateboarding and rock and roll. I was already doing, but it’s much easier to do without fear, judments and shame. Meaning, out of the darkness and into the light where the energy flows intead of paralyzing you.

Punkaste, light honest and dignity with a sparkling of fuck you! I never wanted more than I could fit it my head. But this looks like a job for me, cause we need a little controversy, and I ready to go where eagles dare… 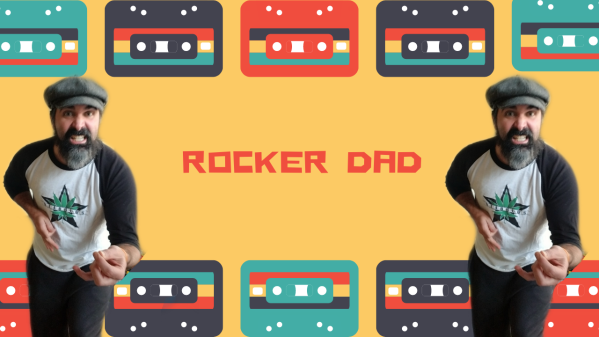 Here is today’s video of how the whole Rocker Dad concept started after a big breakthrough in Rirou’s therapy session.

Remember to check it out Rirou’s very first Punk Rock song for kids! 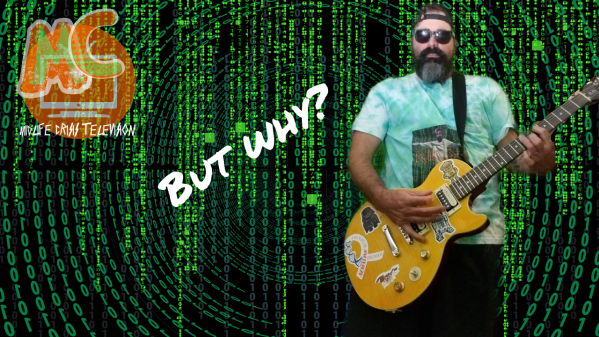 Well, everybody that read this blog by now probably know why Rirou is doing all this, but here it is some action. By the way this video is Rirou’s second cover song.

This is a song by the Ramones, called “I don’t wanna grow up”. The song answer on of the reasons why, but you already knew that, so now it time for action!

“Damn it feels good to be a Punk!”